Trott and Read named Cricketers of The Year

Jonathan Trott and Chris Read have been named as two of the four Cricketers of the Year featured in the 2011 Wisden Cricketers' Almanack.

Jonathan Trott was England's most reliable run-scorer, with 1,325 Test runs in the calendar year, including scores of 226 and 184 in consecutive Lord's Tests, and Chris Read captained Nottinghamshire to a thrilling County Championship victory, which was sealed on the final day of the season with a surging victory over Lancashire at Old Trafford.

Everyone at Gunn & Moore and Cricket Equipment USA sends congratulations to both players on their individual performances and achievements. 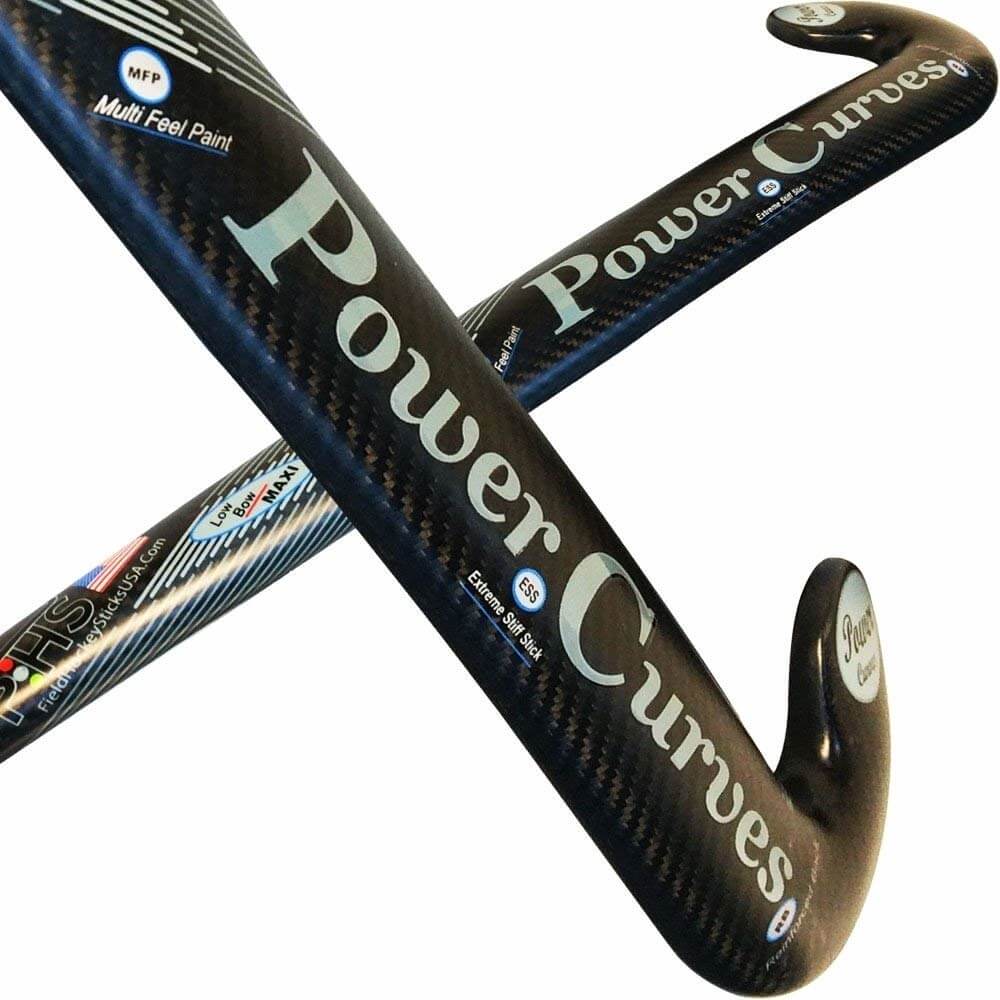